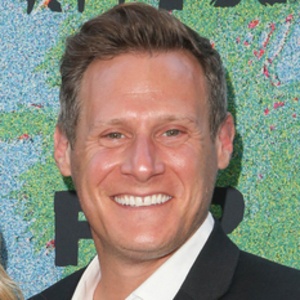 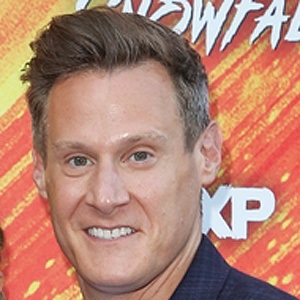 Film producer who is best known for the Robert Pattinson driven, 9/11 film Remember Me.

He attended the University of Southern California.

He began his career as a production assistant and worked his way up in the industry.

He and Sarah Lane are both producers born in 1976.

Trevor Engelson Is A Member Of