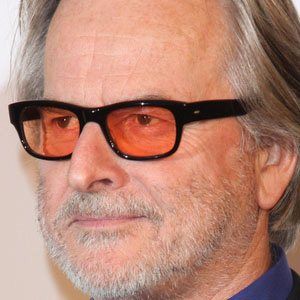 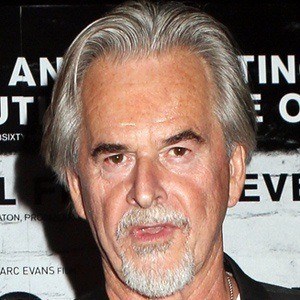 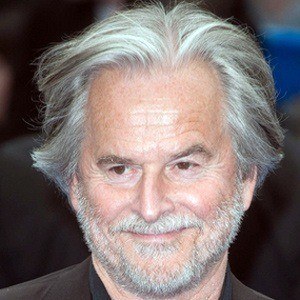 Actor best known for his portrayal of detective Peter Boyd in the police procedural BBC series, Waking the Dead.

He attended the Royal Academy of Dramatic Art.

He played the role of Mr. McCleish in the romantic comedy, She's Out of My League.

He married actress, Sharon Maughan and they have three children together.

He played the role of Velior in the film, Troy alongside Brad Pitt.

Trevor Eve Is A Member Of