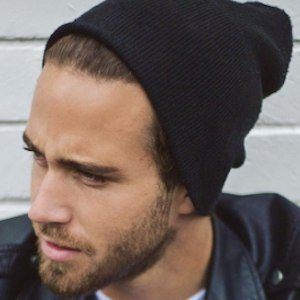 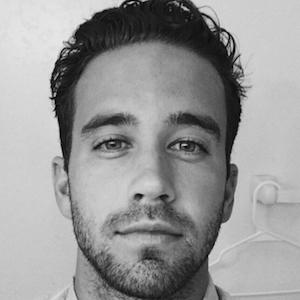 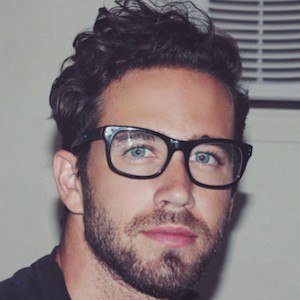 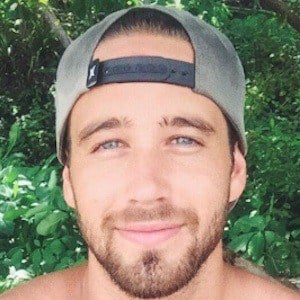 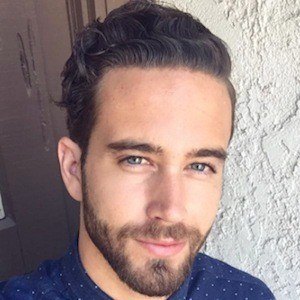 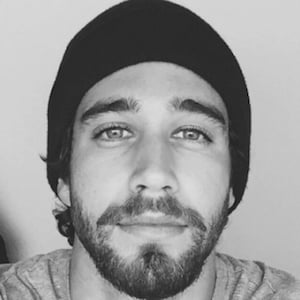 Popular singing sensation who became a nationally known name thanks to his online presence on YouTube and Vine. In 2018, he competed on American Idol.

He was a construction worker while pursuing his music career.

He released a couple of songs on iTunes that became available for purchase called "Just Give Me a Reason" and "Instagram Love Song."

He was born in Thousand Oaks, Los Angeles, California.

He frequently collaborated with Julia Price on short Vine covers of songs.

Trevor Holmes Is A Member Of