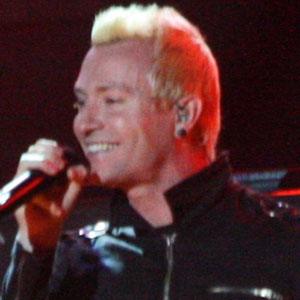 Canadian musician best known as the lead singer of the bands Thousand Foot Krutch and FM Static. He has produced several of his bands' albums.

He started out as a musician in his first band, Oddball. Their first album, Shutterbug, was released in 1995.

He started his own publishing company called Teerawk Music.

He has two children with his wife Erin McNevan.

He was in Oddball with drummer Neil Sanderson, who has been in the band Three Days Grace.

Trevor McNevan Is A Member Of