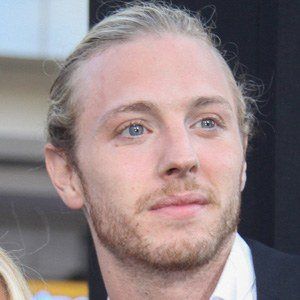 Actor known for his appearances in films like Youth in Revolt, The Invisible Chronicles, and Legally Blondes. He gained popularity as the brother of film actress Chloe Grace Moretz.

He earned his first acting role in the 2004 TV movie Prodigy alongside Kate Mara and Justin Chatwin.

He has grown incredibly popular on social media, with more than 80,000 followers on his Instagram account alone.

In addition to his sister Chloe, he has three brothers named Colin, Brandon, and Ethan.

He starred opposite Kimberly J. Brown in the 2006 horror comedy Big Bad Wolf.

Trevor Moretz Is A Member Of