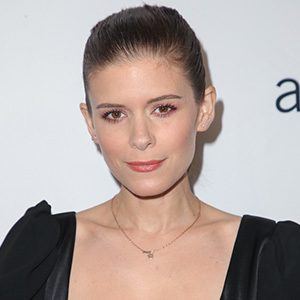 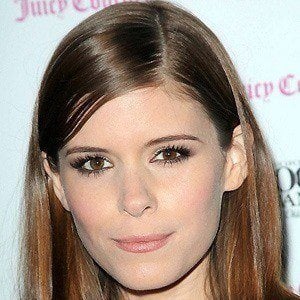 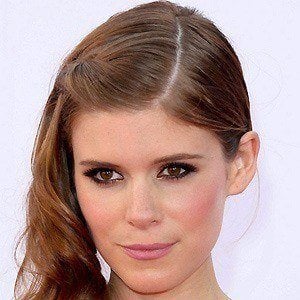 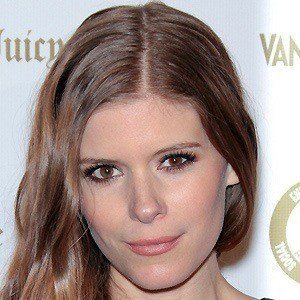 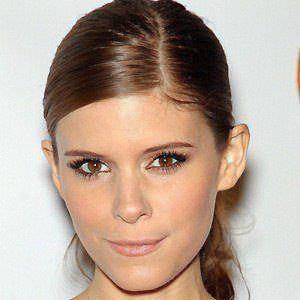 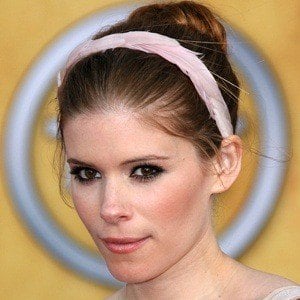 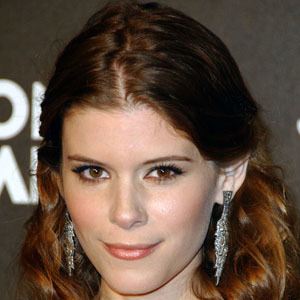 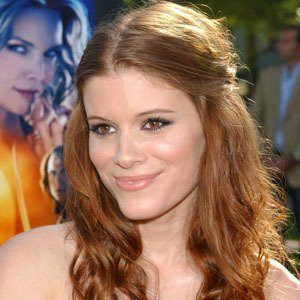 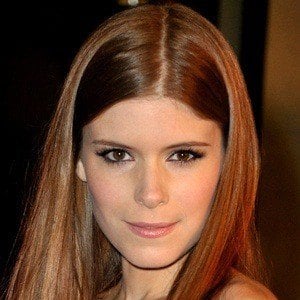 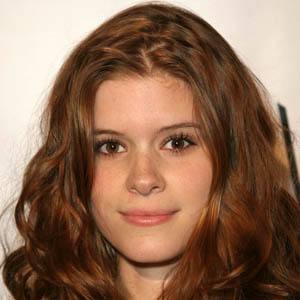 Actress who played Zoe Barnes on the Netflix series House of Cards. She has also played prominent roles in the films Fantastic Four, Brokeback Mountain, Shooter, The Open Road, Transcendence, and The Martian. In 2018, she began starring in FX's Pose.

She was accepted into the elite New York University Tisch School of the Arts, but had to delay starting for three years because she was already so busy with acting.

She appeared as Shari Rothenberg in five episodes of the FOX series 24 in 2006 and also played the character Brittany in four episodes of HBO's Entourage in 2009.

Her younger sister is actress Rooney Mara. She began dating Max Minghella in 2010, but the couple split up in 2014. She married actor Jamie Bell in 2017. They welcomed a daughter together in May 2019. Her grandfather is Art Rooney, founding owner of the Pittsburgh Steelers.

In 2010, she played a supporting role alongside James Franco in the drama feature 127 Hours.