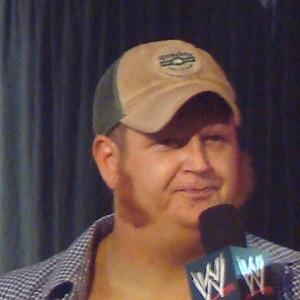 He began his training in Missouri with Central States Wrestling Alliance in 1997 and made his professional debut in 1999.

He was under contract with Total Nonstop Action Wrestling for less than a year in 2009.

He is a good friend of fellow wrestler Shawn Michaels.

Trevor Murdoch Is A Member Of