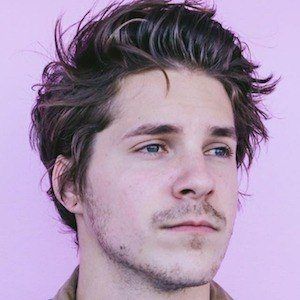 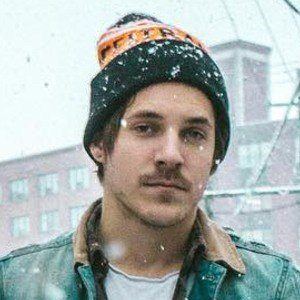 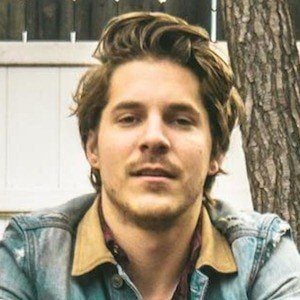 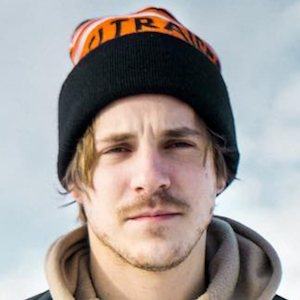 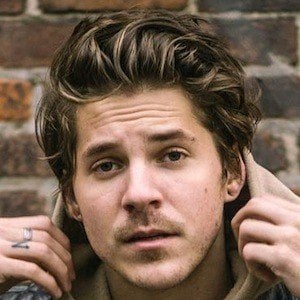 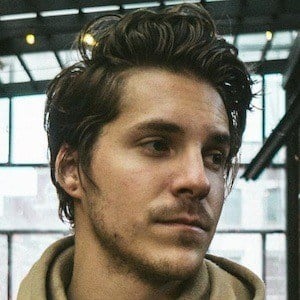 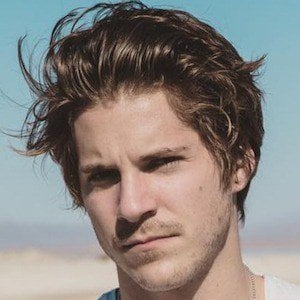 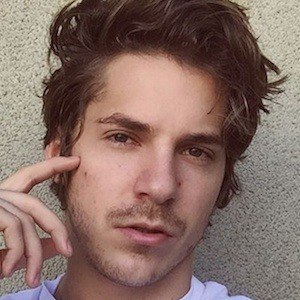 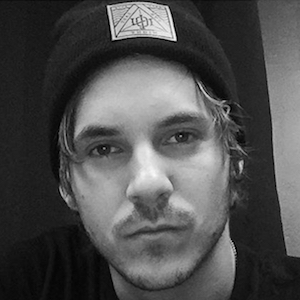 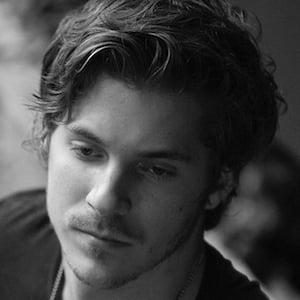 Lead vocalist of the metalcore band Our Last Night whose YouTube success led to a newly invigorated fan base.

He joined Matthew Wentworth, Alex Woodrow, and Tim Molloy to form Our Last Night in 2004.

He started a clothing company called Teezin and has pursued a modeling career in addition to playing music.

He was born in Nashua, New Hampshire. He is married to Crystal Lanier; their sons are named Noah and Micah.

He and Our Last Night signed with Brett Gurewitz's label Epitaph Records in August of 2007.

Trevor Wentworth Is A Member Of