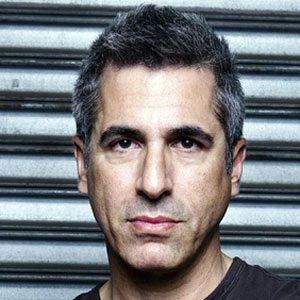 Guitarist and co-songwriter for the punk rock band Bad Religion.

He grew up in Woodland Hills, just north of Los Angeles, California.

He had his first ever gig as the opening act for the rockabilly band Social Distortion.

He has been married twice.

He played alongside drummer Brooks Wackerman in Bad Religion.

Brett Gurewitz Is A Member Of