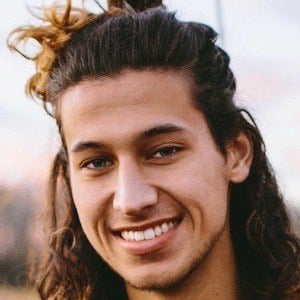 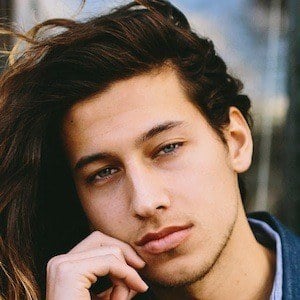 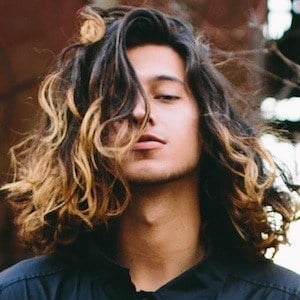 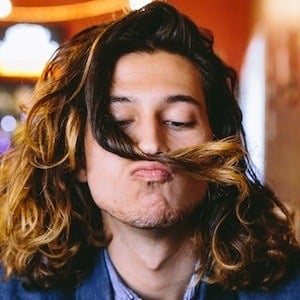 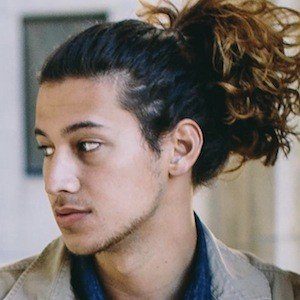 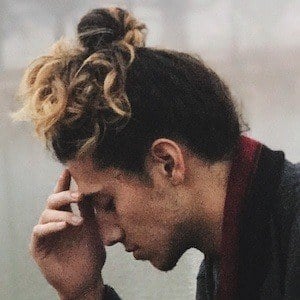 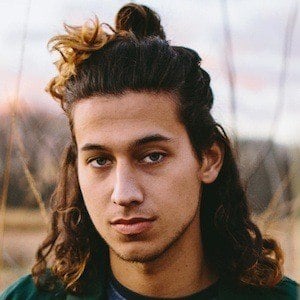 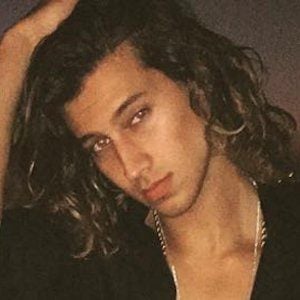 Singer who rose to fame after touring with Magcon. He has since continued to cultivate his audience by releasing songs of his own such as "Anxiety," "Fallin,'" and "Clothes" on SoundCloud, Spotify, and Apple Music.

Long before he delved into music professionally, he aspired to play college basketball. He had a 4.0 GPA in high school but turned down scholarship opportunities to pursue music.

He appears alongside Cameron Dallas on the Netflix series Chasing Cameron. The bulk of his internet following has gravitated to his Instagram account, where he has earned over 160,000 fans.

He has formed friendships with fellow stars such as Aaron Carpenter, HRVY and and Willie Jones.

Trey Schafer Is A Member Of