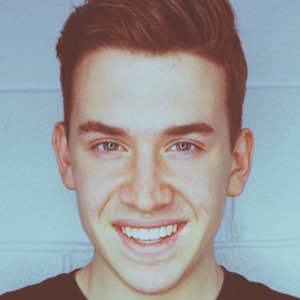 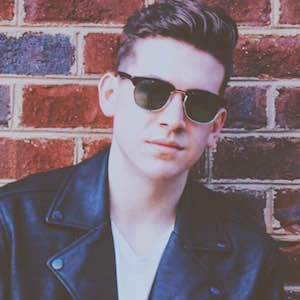 YouNow personality whose singing broadcasts earned him more than 50,000 fans on the live streaming platform by March 2016. He has also been active on YouTube and Musical.ly.

His YouTube video "HOW TO GET FEATURED ON MUSICAL.LY" was viewed more than 140,000 times.

He and Graysan Rogers are both popular YouNow stars from South Carolina.

Trey Stahl Is A Member Of