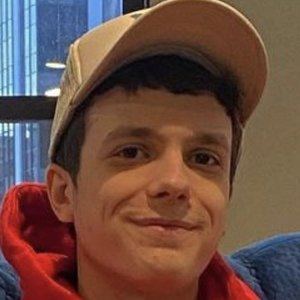 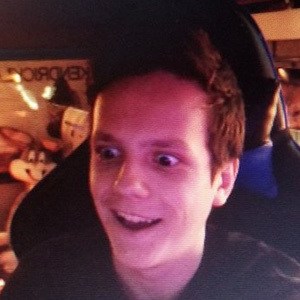 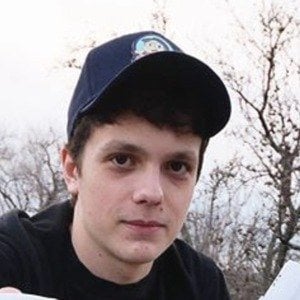 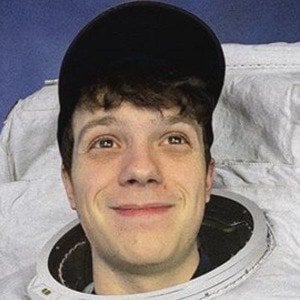 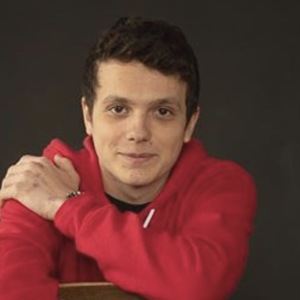 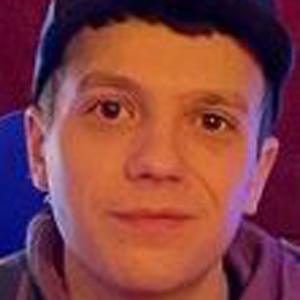 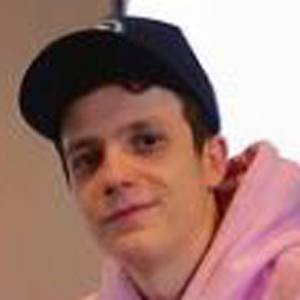 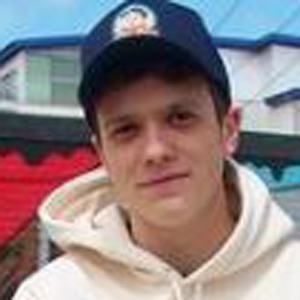 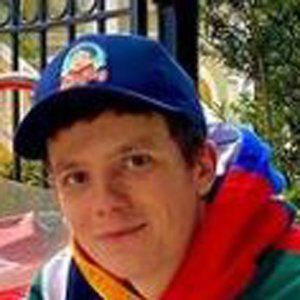 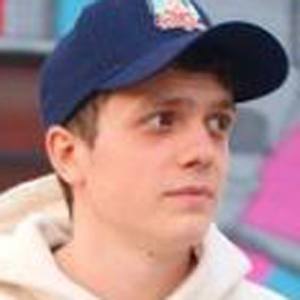 YouTube content creator who is recognized for having made a popular series of Grand Theft Auto V roleplaying videos on his self-titled channel. Several of his GTA Lamborghini videos have racked up more than 1 million views.

In one of his oldest archived videos he found Chucky from the Child's Play movie series in the world of Grand Theft Auto V.

Both he and Kenneth Morrison created content based upon Grand Theft Auto V.

Treyten Is A Member Of