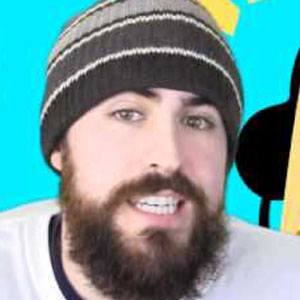 YouTube gaming phenomenon who is known for his comedic commentary and signature cut-out facecam of himself in the corner of his videos. He has earned over 3.4 million subscribers on his CinnamonToastKen channel.

He began uploading video game commentaries in 2011 starting with the game Amnesia the Dark Descent.

He plays co-op games such as Saints Row: The Third, Survivors, and Worms Revolution.

His real name is Kenneth Morrison. He is from Mississippi. In 2013, he began dating fellow YouTuber SuperMaryFace. They welcomed a daughter named Layla in 2017 and a son named Rafael in 2018.

He collaborated on co-ops with fellow YouTube stars such as Cryaotic and PewDiePie.

CinnamonToastKen Is A Member Of