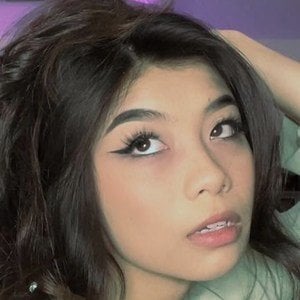 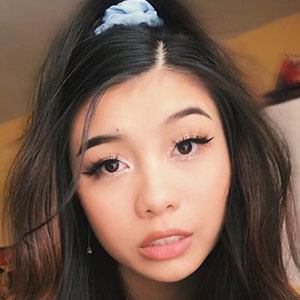 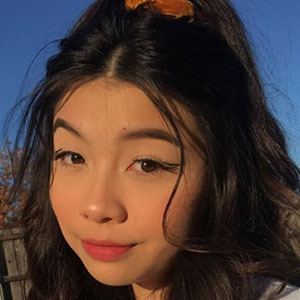 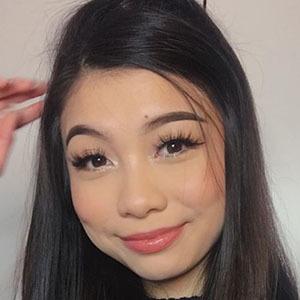 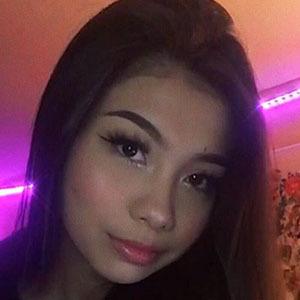 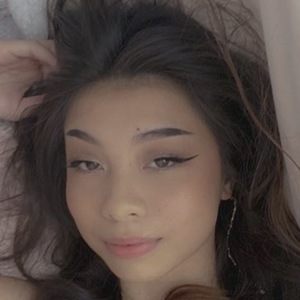 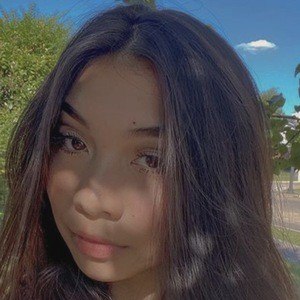 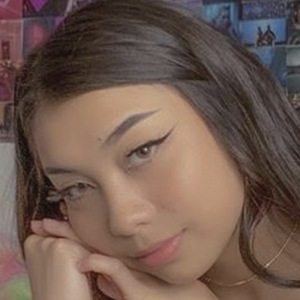 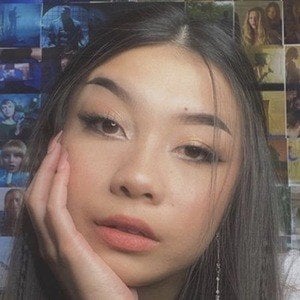 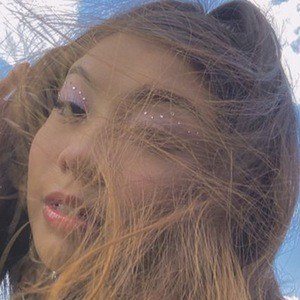 Social media personality who has gained fame for her self-titled YouTube channel. She has risen to massive popularity for her movie and TV reviews, roasts, and reactions including for Teen Wolf.

She has seen her YouTube audience grow to more than 600,000 subscribers. Some of her most popular videos have included "I Watched That Nazi Love Story So No One Else Has To **Where Hands Touch**" and "I Watched The Best and Worst Rated Episodes of Riverdale For No Reason."

She has a sister named Keely. She met her boyfriend through TikTok.

She collaborated with Jacob Shao on a Q&A live stream video on YouTube in June 2020.

Trin Lovell Is A Member Of