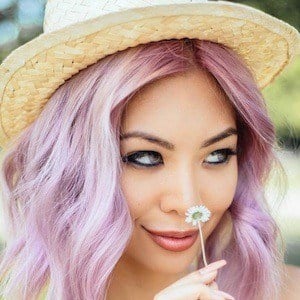 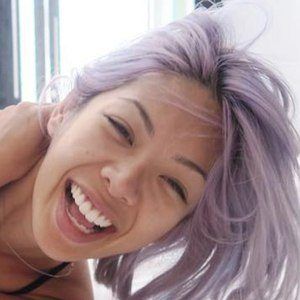 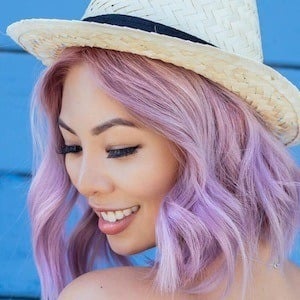 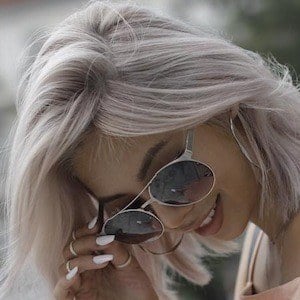 Model whose appeared in popular men's magazine's such as Maxim, FHM, Esquire and Import Tuner. She's also been featured in commercials for global brands such as Bud Light and Samsung.

She was asked by a photographer friend of hers to do a test shoot and she fell in love with modeling from there.

She was featured as D Sport magazine's cover model.

She and Alexis Ren have both been published in Maxim magazine.

Trinity Dang Is A Member Of