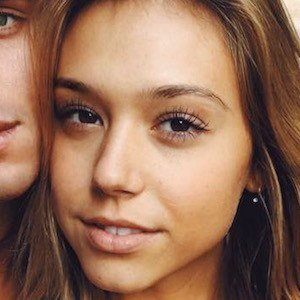 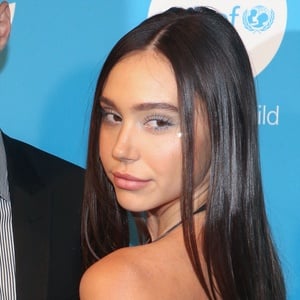 Published and Instagram-famous model who was signed by Nous Model Management. She aspires to be a Victoria's Secret Angel. Her self-titled Instagram account has earned over 15 million followers. She'd compete on Dancing with the Stars in 2018 and make it to the semifinals with pro Alan Bersten.

She was about 13 years old when she was first approached with a modeling opportunity.

She is friends with fashion photographer Bryant Eslava who is famous for taking photos of internet celebrities such as Nash Grier and Cameron Dallas.

She is from Los Angeles, California. She has three sisters and a brother. Her mom sadly passed away in 2014. She dated Noah Centineo from March 2019 to April 2020. She also dated Jay Alvarrez and Alan Bersten.

She was asked by the company Calvin Klein to promote their #MyCalvins campaign.

Alexis Ren Is A Member Of