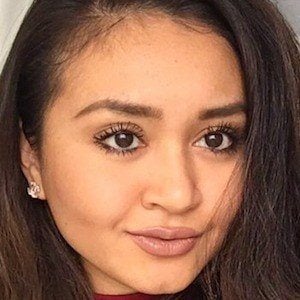 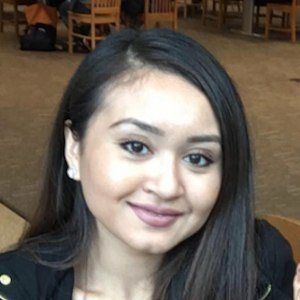 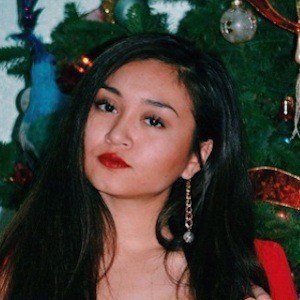 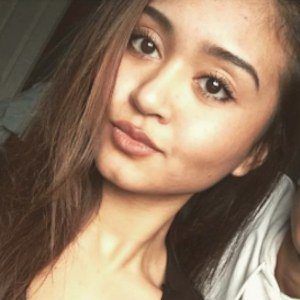 YouTube musician who is known for her eponymous channel. She has gained popularity there for her frequent vocal covers of popular songs, often with her sister Dalena.

She has amassed more than 200,000 subscribers to her YouTube channel. One of her most popular song covers, of "Starships" originally by Nicki Minaj, has garnered more than 7.5 million total views.

She and her sister Dalena began posting collaborative vocal covers to YouTube in December 2010.

She and Jasmine Clarke are both known for their YouTube song covers.

Trinity Lay Is A Member Of