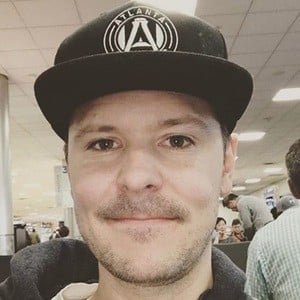 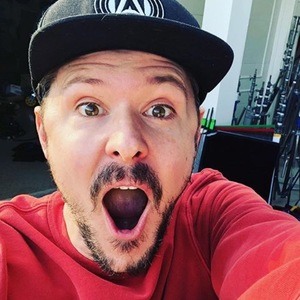 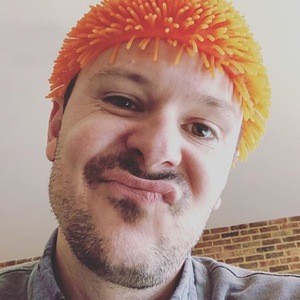 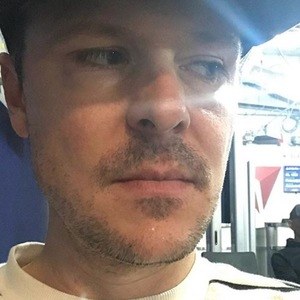 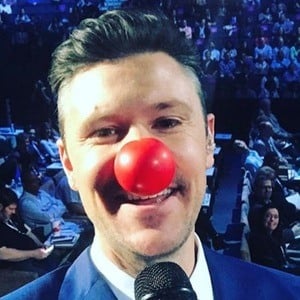 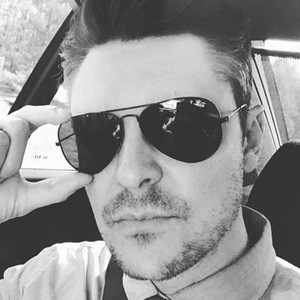 YouTube star best known as the co-creator of the sketch comedy channel Tripp & Tyler, famous for viral videos like "A Conference Call in Real Life." He is also the co-host of the Hello Today podcast.

He earned a Bachelor's degree in Communication from Asbury College in 2001. He created Tripp & Tyler in 2006.

He married artist Hannah Joiner Crosby. His son Miles was born in January 2016.

Tripp Crosby Is A Member Of