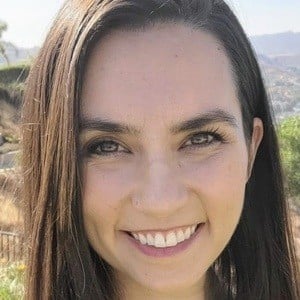 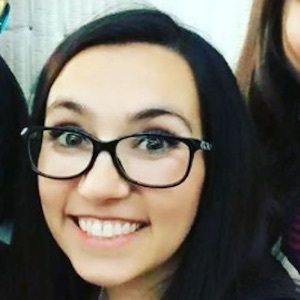 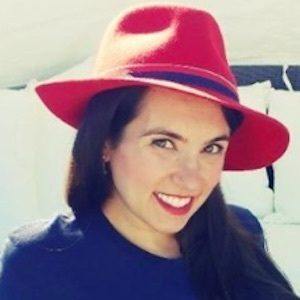 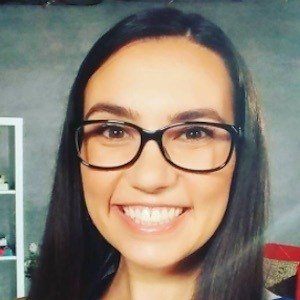 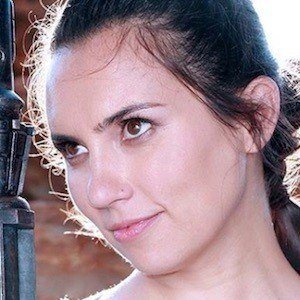 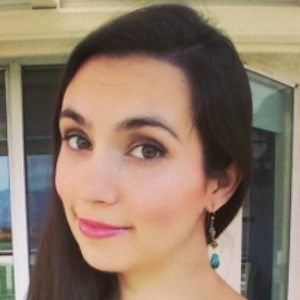 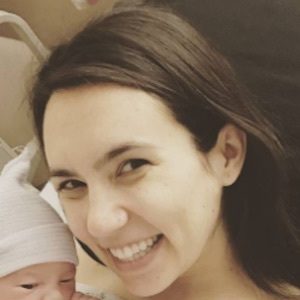 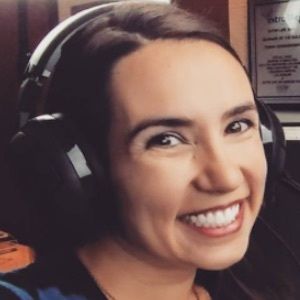 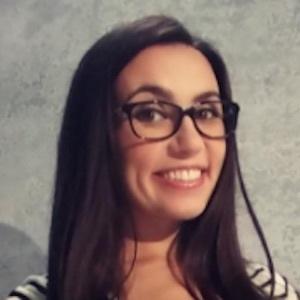 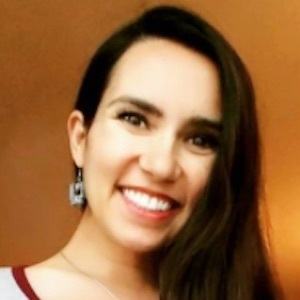 Full time host and writer for SourceFed, a YouTube original channel owned by DeFranco Creative and Business, Inc. She has done on-camera promotions for both Gamestop and Fandango.

She made a name for herself in the digital world by appearing on popular YouTube channels including Rhett and Link, TheFineBros, Rev3Games, MiddleEarthNetwork, and more.

She and her fellow co-hosts of SourceFed received an Audience Choice award for Series of the Year during the 3rd annual Streamy Awards in February of 2013.

She was born in Schwenksville, Pennsylvania and later moved to Los Angeles. She got engaged to her boyfriend Nate in January 2015. They married later that year.

When she was at SourceFed, a channel started by Philip DeFranco, she worked with Meg Turney.

Trisha Hershberger Is A Member Of