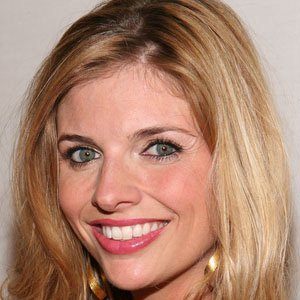 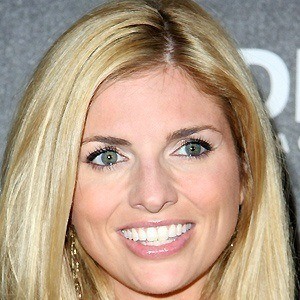 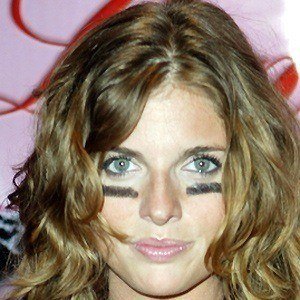 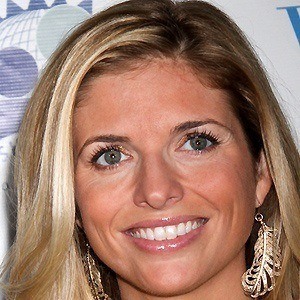 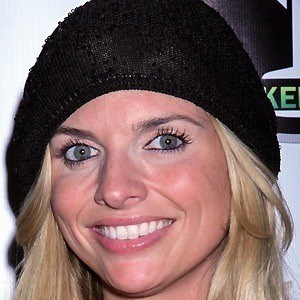 Actress and reality star who has appeared in The Real World and films such as The Dukes of Hazzard: The Beginning.

She was raised as a Southern Baptist and was a devout churchgoer until her appearance on Real World: Las Vegas.

She was inspired to attend college after visiting her sister at The University of Southern Mississippi. She married pilot John Hensz in March 2017.

She was on an episode of Criminal Minds alongside Paget Brewster.

Trishelle Cannatella Is A Member Of