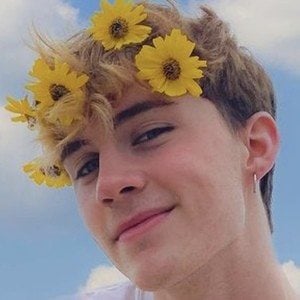 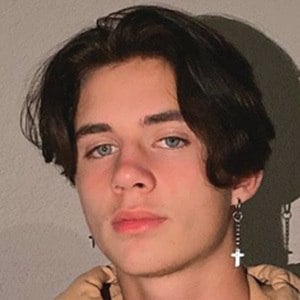 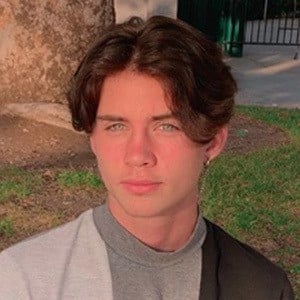 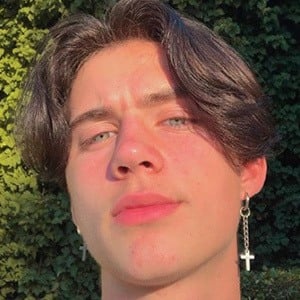 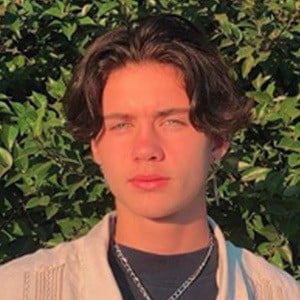 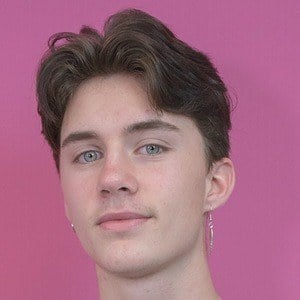 Lip sync and comedy content creator who rose to fame by sharing short form videos on his tristanpvaldez TikTok account. He has amassed more than 1.1 million fans on the platform.

He made a comedy sketch about grabbing a late night snack early in his TikTok career.

He created ASMR parody videos for his YouTube channel.

He participated in a spicy ramen challenge with his dad and aunt. His brother appeared in his YouTube video titled, "SHOCK COLLAR WAS A BAD IDEA! (Q&A with my Brother)."

He created a duet with Sebastian Bails.

Tristan Valdez Is A Member Of