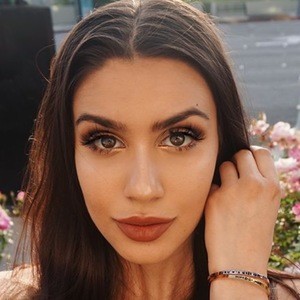 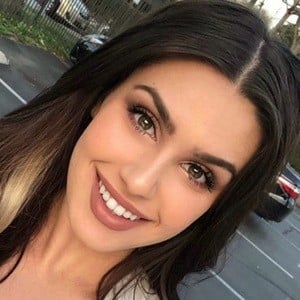 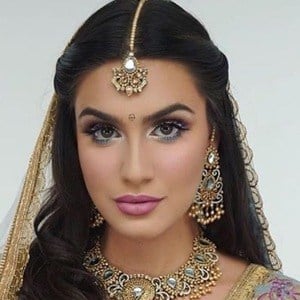 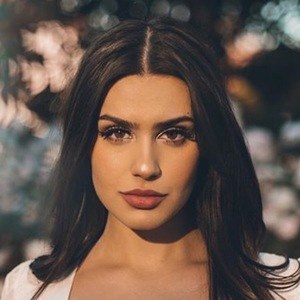 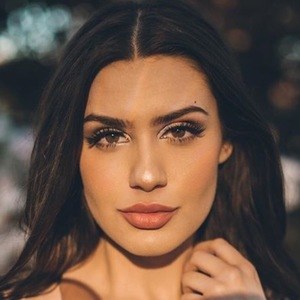 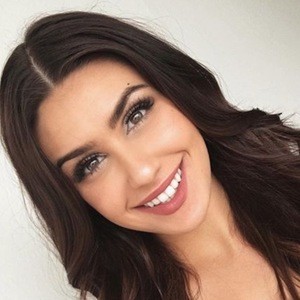 She was discovered at the age of seventeen while attending an Indian music concert in San Jose, California.

Early in her career, she signed with the WeAreD6 entertainment agency.

Born of both European and Punjabi Sikh descent, she and her older sister spent their early years in California.

She began her rise to fame after starring in singer and actor Diljit Dosanjh's 2013 "Proper Patola" music video.

Tristin Dhaliwal Is A Member Of