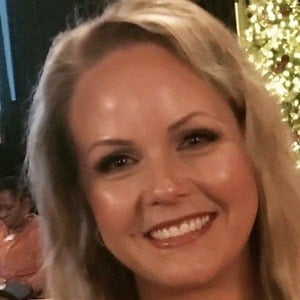 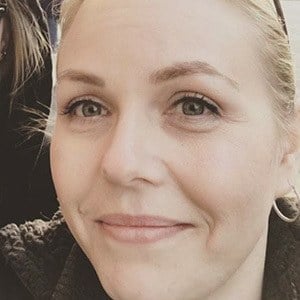 YouTuber who has won fans for her unboxings and reviews of various toys, collectibles, "as seen on television" products, and more. She is also famous for being the wife of YouTube gamer Bereghost, whose channel she frequently appears on.

The videos on her channel, Therealpixiedust423, have racked up more than 5 million views to date.

She is the mother of YouTuber Brianna Snapple. She also has a son named Tyler.

She reviewed the Swamp Queen palette from beauty YouTuber Rachel Meyer in July 2016.

Trixie Coker Is A Member Of