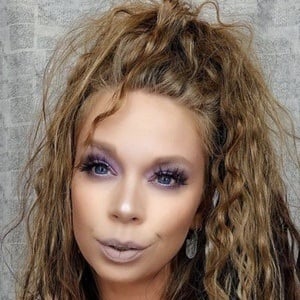 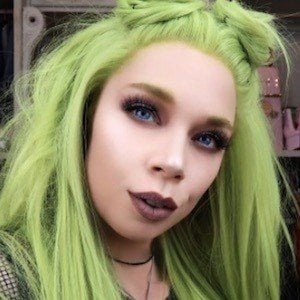 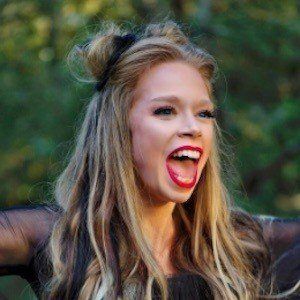 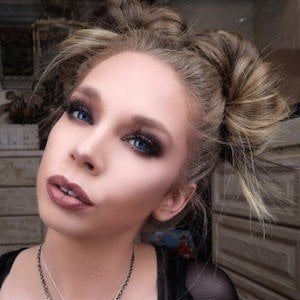 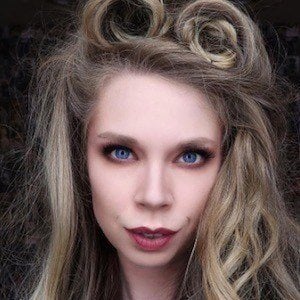 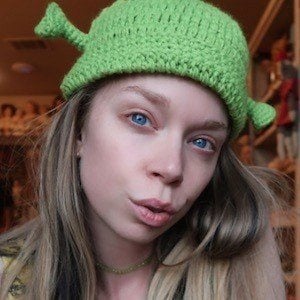 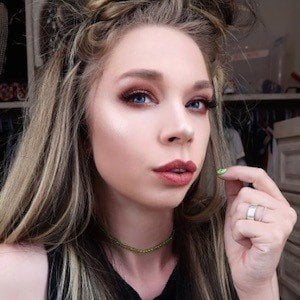 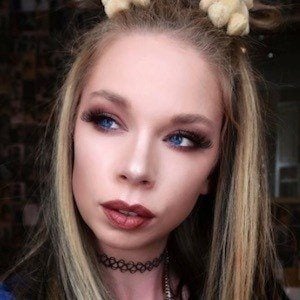 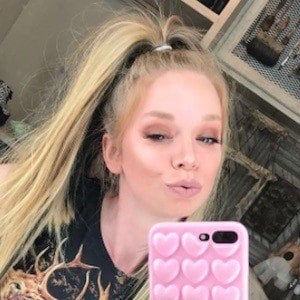 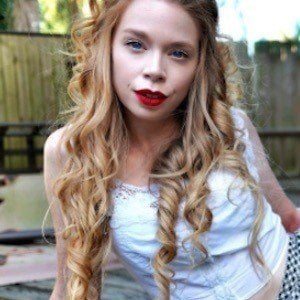 YouTube phenomenon also known as Bunny Meyer and banana peppers, who transformed her channel into a go-to fashion and beauty guru center with a comedic twist. The channel has earned more than 8 million subscribers.

She started her channel in 2010, primarily as a paranormal vlogger.

She is known for video series' Outfit of the Day, Follow Me Around, Does This Thing Really Work?! and Get Ready With Me.

Her first name was Rachel; however she later legally changed it to Bunny. Her cousins and live-in partner, whom she has referred to as Dog-Man, have appeared in her videos.

She posted a video in September of 2015 titled "HUGE WINTER THRIFT HAUL WITH KAT!" with TheRealKatSketch.

Grav3yardgirl Is A Member Of