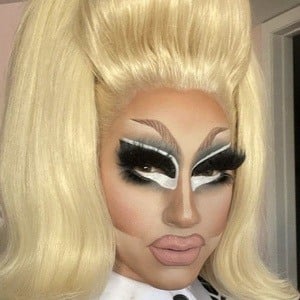 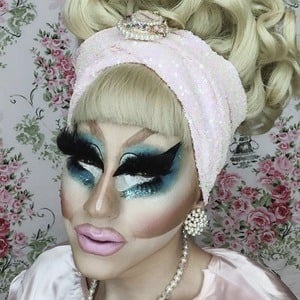 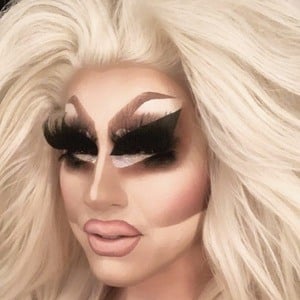 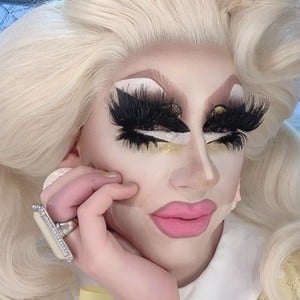 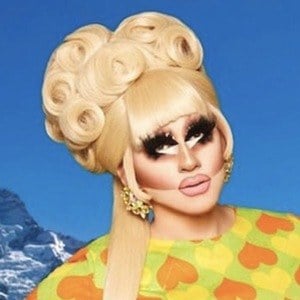 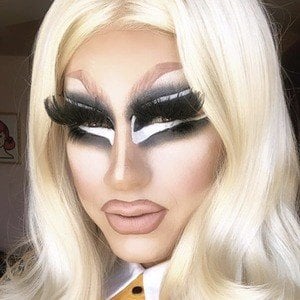 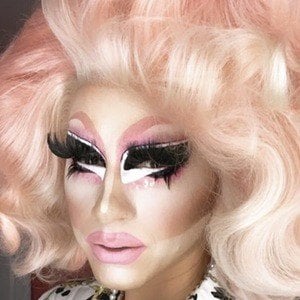 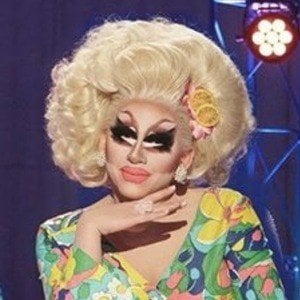 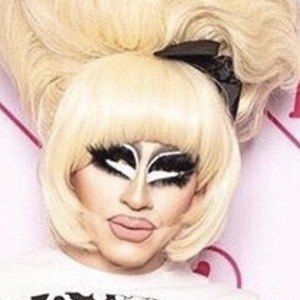 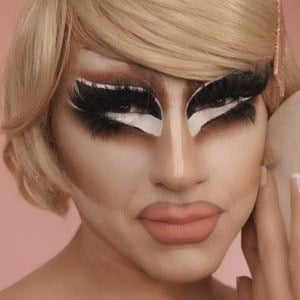 She graduated from the University of Wisconsin-Milwaukee with a Bachelor of Fine Arts in musical theatre.

Her drag name originated from an abusive stepfather who would call her Trixie anytime she acted feminine. Mattel came from the brand that created the Barbie doll.

She was born Brian Michael Firkus into a Native American family. She is also half Ojibwe.

She competed against Kasha Davis on season seven of RuPaul's Drag Race.

Trixie Mattel Is A Member Of