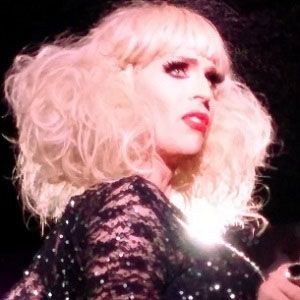 Brian is a native of Boston, Massachusetts, though the alter-ego, Katya, hails from Russia. She has an older brother and a younger sister.

She and Pandora Boxx both rose to fame as contestants on RuPaul's Drag Race and won Miss Congeniality during their seasons.

Katya Petrovna Zamolodchikova Is A Member Of