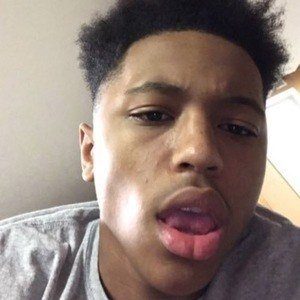 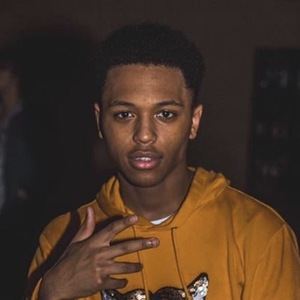 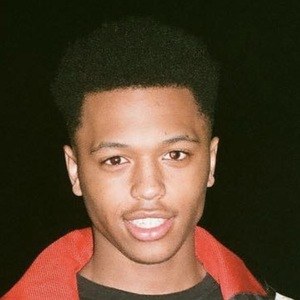 YouTuber whose most popular videos involve lyric pranks or interactions with people on the Monkey app. These videos, in addition to the occasional vlog and music video, have brought more than 120,000 subscribers to his TrizzleTrey channel.

His younger brother has appeared on his channel.

One of his most popular videos is a lyric prank using Juice WRLD's "Lucid Dreams."

TrizzleTrey Is A Member Of