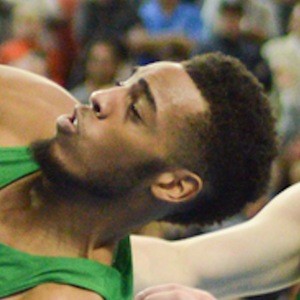 2017 McDonald's All-American who chose to play college ball for the University of Oregon Ducks. He was drafted 15th overall by the Washington Wizards in the 2018 NBA Draft.

He was a five-star recruit coming out of Centennial High School.

He won a gold medal with USA Basketball at the 2016 FIBA Under-17 World Championship.

He joined a back court that included John Wall and Bradley Beal upon joining the Wizards organization.

Troy Brown Jr. Is A Member Of