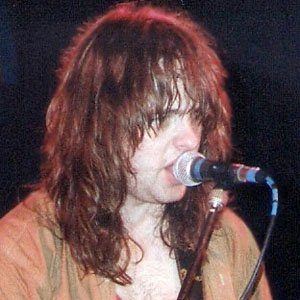 Composer most famous as a member of the metal band Nightwish. He is known for playing the type of bagpipes known as Uilleann pipes.

He got his start with the progressive rock band The Enid in 1987.

He has contributed music to soundtracks for major films like Ridley Scott's Robin Hood.

His parents played in the band Travelling Country.

He and former frontwoman Tarja Turunen have both been members of Nightwish.

Troy Donockley Is A Member Of