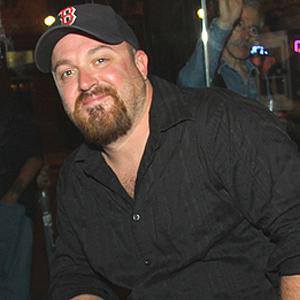 He saw a dead woman being wheeled out of an apartment across the hall from him. This incident served as the inspiration for The Boondock Saints.

His band The Brood produced the soundtrack to The Boondock Saints, which led to an increased public interest in the band.

His brother Taylor was a member of The Brood.

Troy Duffy Is A Member Of