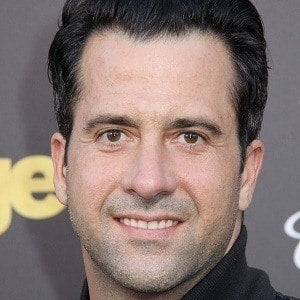 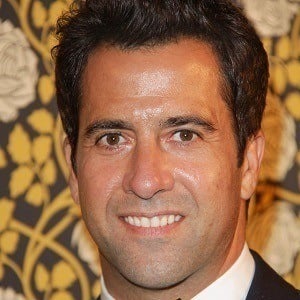 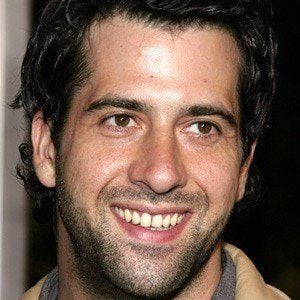 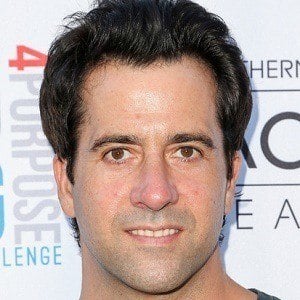 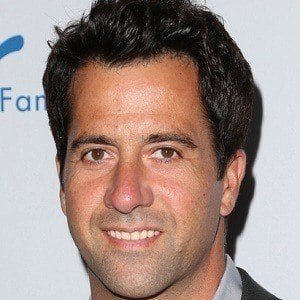 Son of Jane Fonda and activist Tom Hayden who made a name for himself as soldier Barry Winchell in the dramatic TV movie, Soldier's Girl. His performance earned him a Golden Globe Award nomination for Best Actor.

He attended the American Academy of Dramatic Arts. In 1981, he debuted with an uncredited role in On Golden Pond.

He became known for playing Issac Rosenberg in the Barbershop films.

He was in the thriller The Good Doctor alongside Orlando Bloom.

Barbershop: The Next Cut
Barbershop
Barbershop 2: Back in Business
More