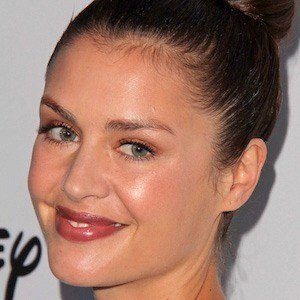 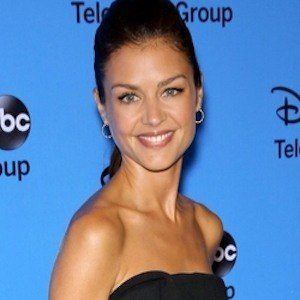 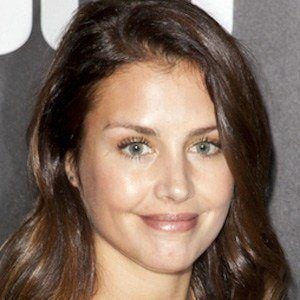 Film and television actress most well known for bringing to life Emma Kane in the Starz drama Boss and Sara Hanley in the ABC soap opera Betrayal. In 2018, she began starring in Hulu's The First. She is also recognizable for her roles in films like Shame and Oldboy.

She studied acting at the Lee Strasberg Theatre and Film Institute in New York.

She made her big screen debut in 2010 in the Bruce Willis and Tracy Morgan comedy Cop Out.

Her mother, Helena, is a social worker and her father, John, is a reporter best known for working the BBC Panorama. She is also the sister of renowned R&B star Jessie Ware.

She played opposite Rupert Friend in the 2015 action film Hitman: Agent 47.

Hannah Ware Is A Member Of