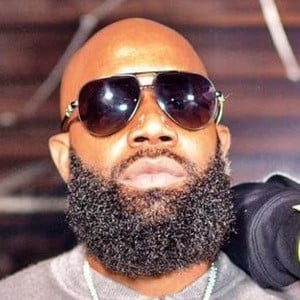 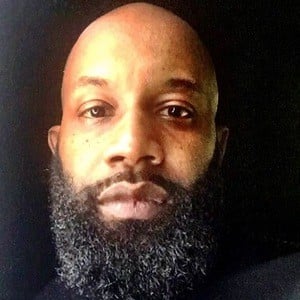 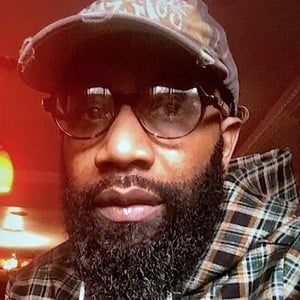 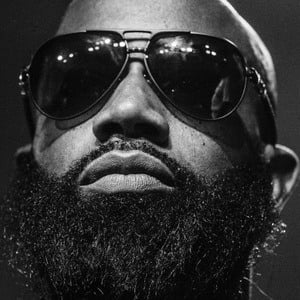 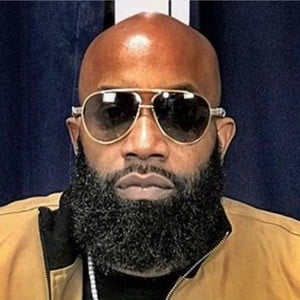 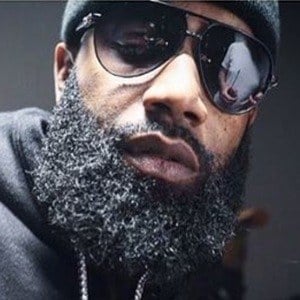 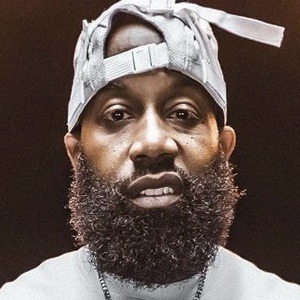 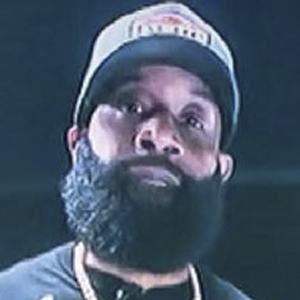 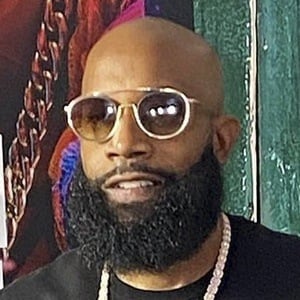 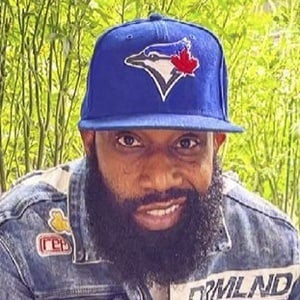 Known by the stage name Smack White, he is a battle rapper, event organizer and host who founded the Ultimate Rap League.

He signed a distribution deal for his SMACK DVD's with Koch Records.

He is a native of Queens, New York.

Rappers such as Fat Joe, Young Jeezy and Juvenile became involved with the SMACK brand.

Troy Mitchell Is A Member Of