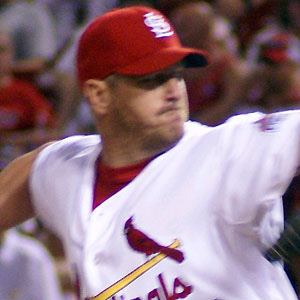 He played college baseball for the University of California, Riverside Highlanders.

He was forced to alter his pitch delivery due to a degenerative hip condition which surfaced in 2003.

His father Richard was a baseball manager. He has children named Avery and Cole with his wife Michelle.

He won a World Series alongside Angels teammate David Eckstein.

Troy Percival Is A Member Of