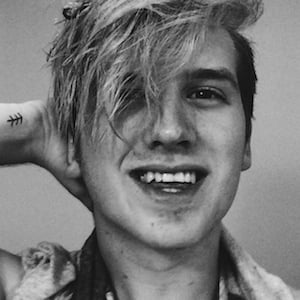 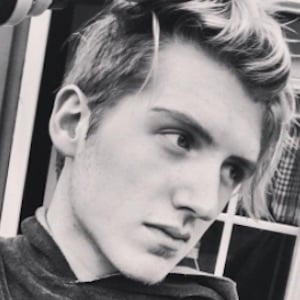 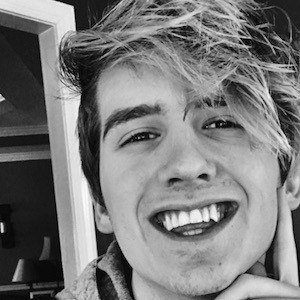 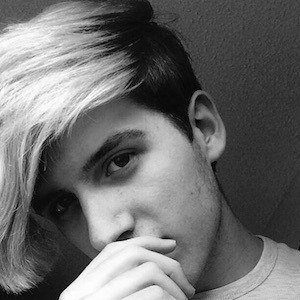 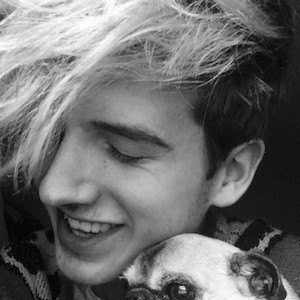 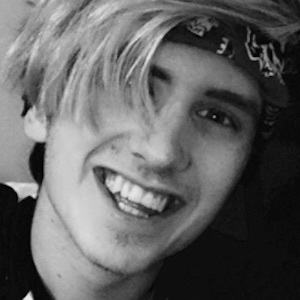 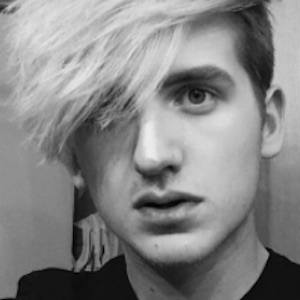 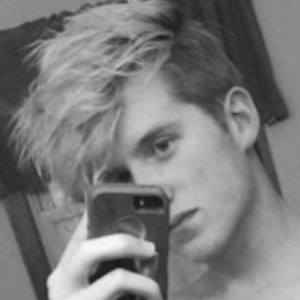 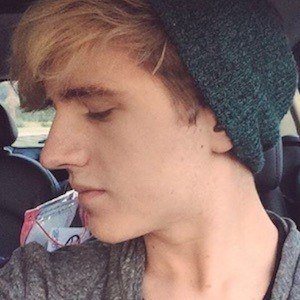 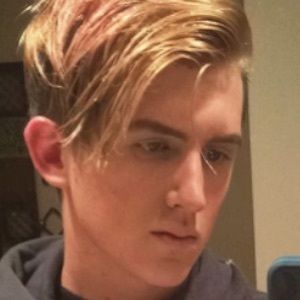 He beat cancer after being diagnosed with the illness in 2012.

He and Chase have garnered more than 110,000 subscribers.

He has a sister named Cecily and brothers named Brody, Travis and Markus.

Matthew Lush was featured on his and Chase's channel in a video called "Prank Calling Fans Using Song Lyrics."

Troy Young Is A Member Of