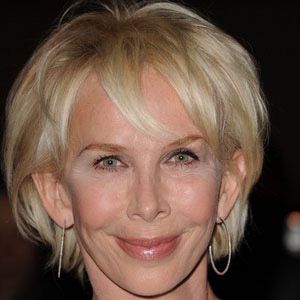 British actress and producer who was in the film Living Proof with Harry Connick Jr..

She studied acting at the Bristol Old Vic Theatre School.

She helped set up a production company called Xingu Films that helped establish the careers of Guy Ritchie and Duncan Jones.

She married Sting and they had four children together.

Trudie Styler Is A Member Of