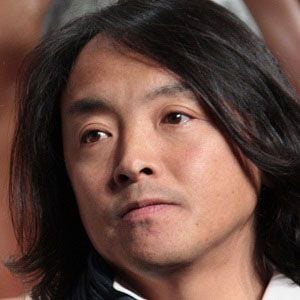 Japanese former soccer player who led Japan to its first AFC Asian Cup title in 1992. He is also known for his years as a midfielder for Tokyo Verdy, where he played from 1991 to 2002.

He was the top goal-scorer in the Japan Soccer League during the 1990-91.

He was born in Machida, Tokyo.

He was teammates with Kazuyoshi Miura at the 1992 AFC Asian Cup.

Tsuyoshi Kitazawa Is A Member Of