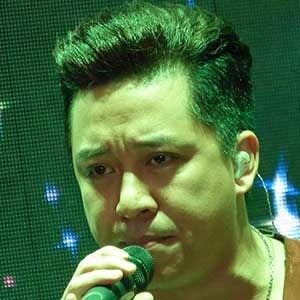 Vietnamese composer and performer who is known for his multi-instrumentalist works and blending of Vietnamese styles and Western classical music. He is also recognized for having been a judge during the third season of The Voice Vietnam.

He is known for having collaborated with Ngo Thanh Van in 2002 on the studio album Love Garden.

He was born in Vietnam but raised in Australia and married Dang Kim Hien.

He was a judge on the Vietnamese edition of The Voice alongside fellow judges and singers My Tam and Dam Vinh Hung.

Tuan Hung Is A Member Of