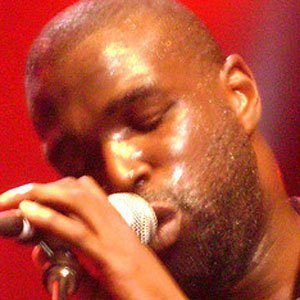 Lead singer of TV on the Radio, the art rock band that has released albums like Return to Cookie Mountain.

He graduated from the Tisch School of the Arts at New York University and worked as an animator at MTV.

He created the music video for "Pin" by the Yeah Yeah Yeahs.

He played the groom in the 2008 movie Rachel Getting Married, which also starred Anne Hathaway.

Tunde Adebimpe Is A Member Of