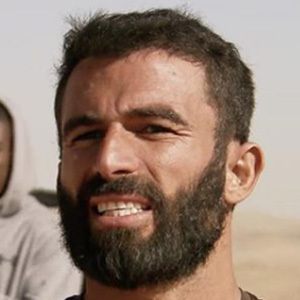 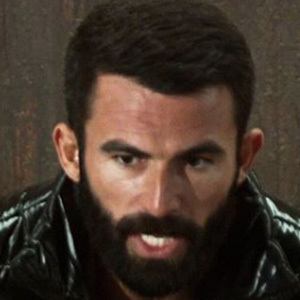 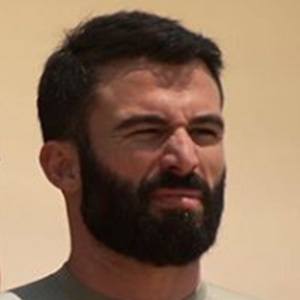 First became known competing on the eighth season of Turkey's version of Survivor. He was named the season's sole survivor.

Interested in break dancing in high school, he went on to study Fine Arts at Mersin University. He would go on to become a professional dancer.

A practitioner of Muay Thai, he has become nicknamed Turbo Turabi and is known on Instagram and YouTube for his fitness and exercise videos.

He was born in Mersin, Erdemli.

In 2016, he made his acting debut in the television series Kertenkele alongside Sera Tokdemir.

Turabi Camkiran Is A Member Of