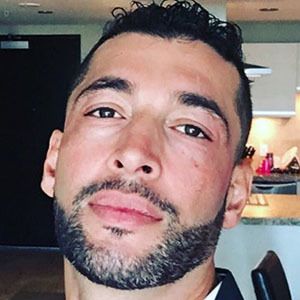 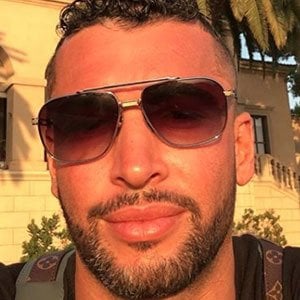 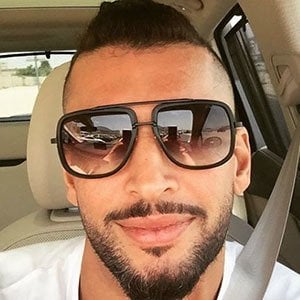 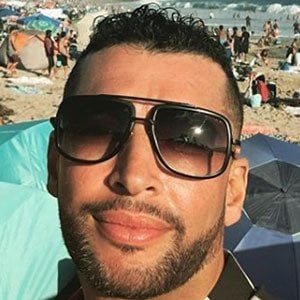 Rapper who burst onto the international rap scene in 2014 with the hit single "Senorita." He is also the founder of the record label Selfmade Entertainment DXB.

He was influenced by American rap group N.W.A. and performed at various school events as a high school student.

Apart from rapping, he is a successful entrepreneur who owns souvenir shops in Singapore and the United Arab Emirates.

He has opened for American rap superstar Drake.

Two Tone Is A Member Of