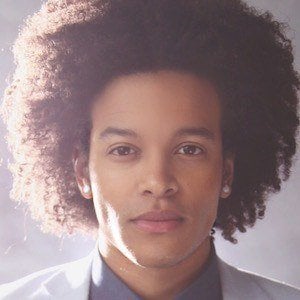 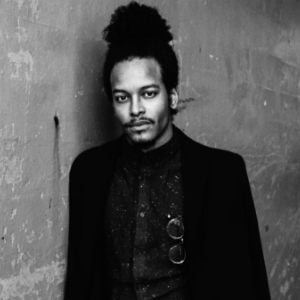 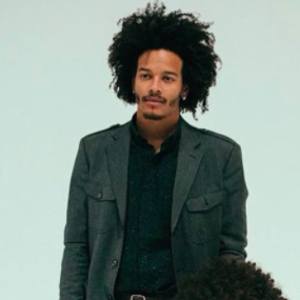 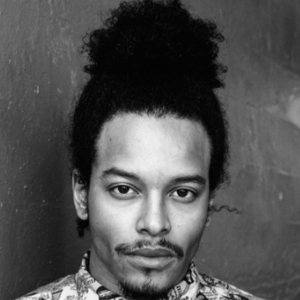 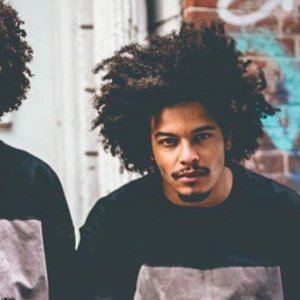 Model, singer and dancer who performed on Reality Dance TV's Boys Of Summer tour. He has performed off-Broadway in a production called In the Heights and has done modeling for American Eagle.

He was performing for his family from the age of five or six. He began writing music at nine.

He became the CEO of the nonprofit organization Fit to Flow. He released the song "Finesse" to his SoundCloud page in 2016.

He is from North Bergen, New Jersey. His real name is Tyler Griffin.

He performed alongside Sammy Wilkinson and Skate Maloley on a song called "Signs."

Ty Alaxandar Is A Member Of