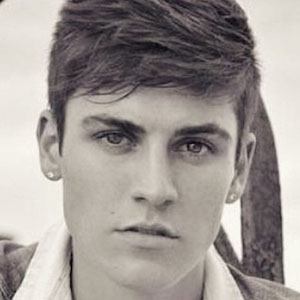 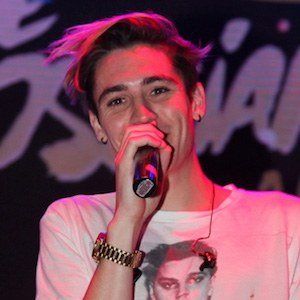 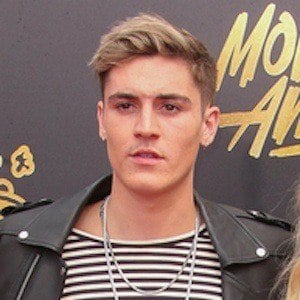 Internet phenomenon who has amassed more than 1.8 million followers on Instagram. Initially famous on Vine, he was invited as a guest on the Magcon Boys tour in 2014. In 2016 he released an album on iTunes called Ready For War.

He collaborated on videos with fellow Vine stars Jack Johnson and Jack Gilinsky. He earned over 700,000 followers on Vine.

He is from Omaha, Nebraska and attended Westside High School there. He has three siblings named Annie, Ben, and Emily and his parents' names are Dave and Lori Wilkinson. He began a relationship with fellow web star Anastasia Karanikolaou, AKA Stassiebaby, in 2016. The couple separated in November of 2017.

He was invited to be a part of the Magcon Tour, joining Shawn Mendes and Taylor Caniff, among others.

Sam Wilkinson Is A Member Of