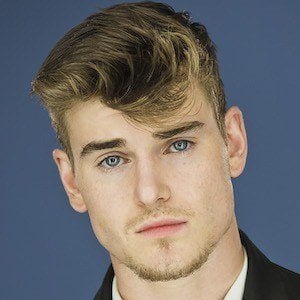 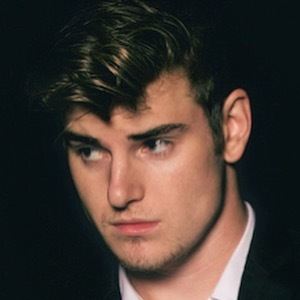 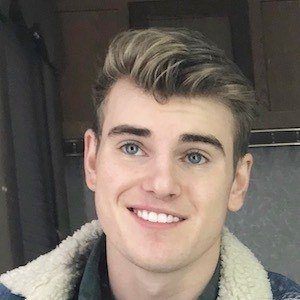 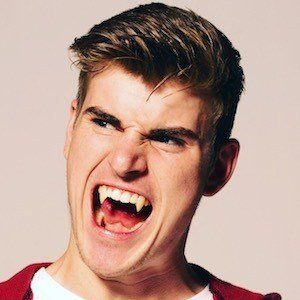 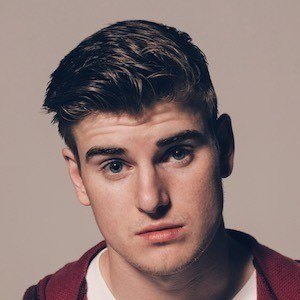 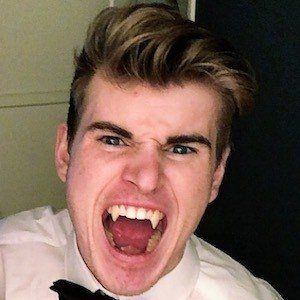 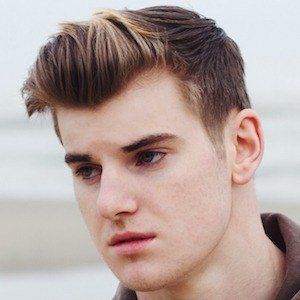 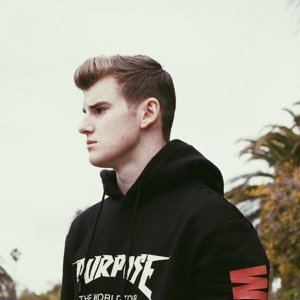 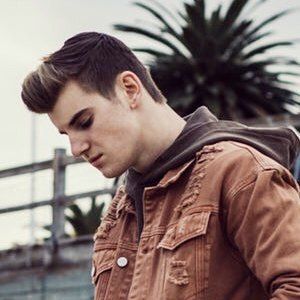 Actor and dancer who gained recognition after appearing in the film Eat, Brains, Love as Chazz Slade. He went on to gain a role in the TV series The Relic.

He grew up in Nebraska. Early in his dancing career, he went on tour with the ICONic Boyz.

Also popular on social media, he has gained a following of more than 80,000 on Instagram.

He has three sisters and a brother.

He worked on The Relic with Logan Shroyer and Brenna D'Amico.

Ty Headlee Is A Member Of