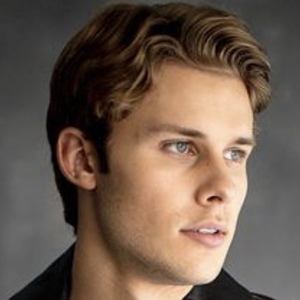 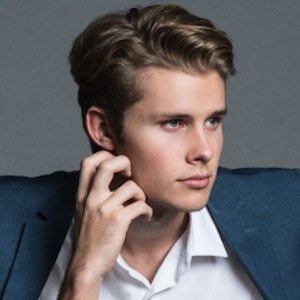 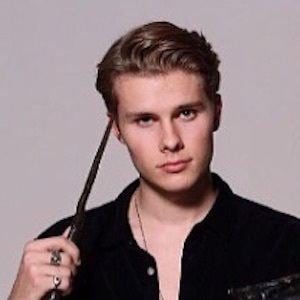 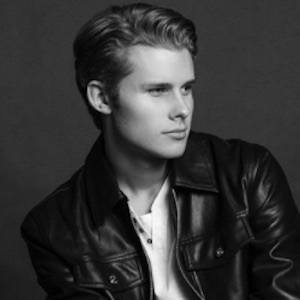 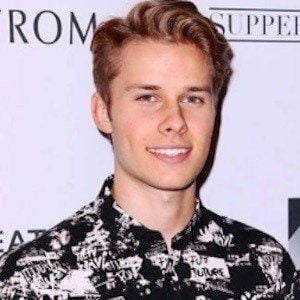 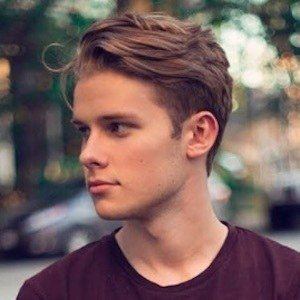 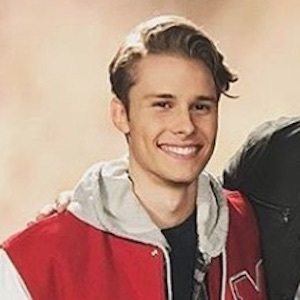 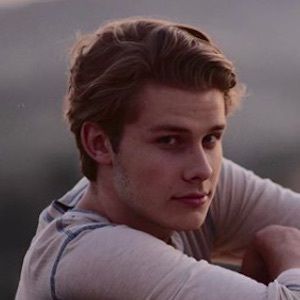 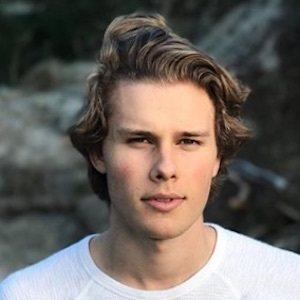 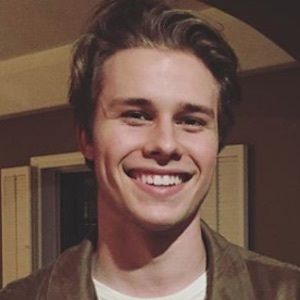 TV actor who first achieved recognition in the television series Gortimer Gibbon's Life on Normal Street. He later landed a recurring role in The Thundermans as Cole Campbell before co-starring on This Is Us as teenage Kevin in 2016.

He has appeared in a number of commercials as the principal actor.

He is from Norman, Oklahoma. He has a younger brother.

He appeared in Gortimer Gibbon's Life on Normal Street alongside Drew Justice.

Logan Shroyer Is A Member Of