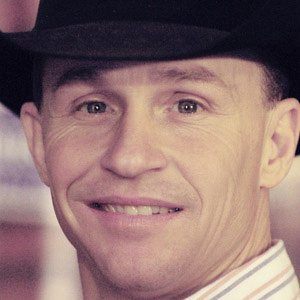 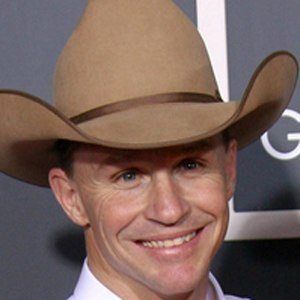 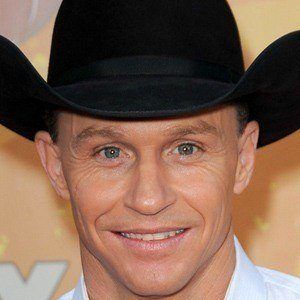 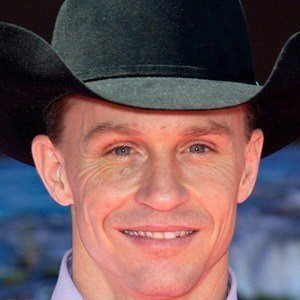 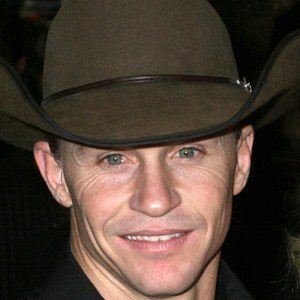 He was a National High School Rodeo Association All-Around champion.

He is a co-founder of the Professional Bull Riders association.

He has two sisters named Kim and Kerri. He was married to the singer Jewel from 2008 to 2014. He and Jewel had a son named Kase together.

He guest-starred on an episode of Walker, Texas Ranger with Chuck Norris.

Ty Murray Is A Member Of