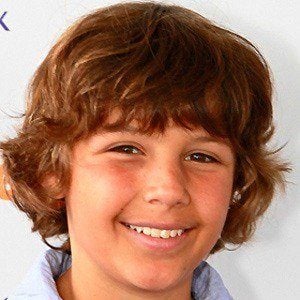 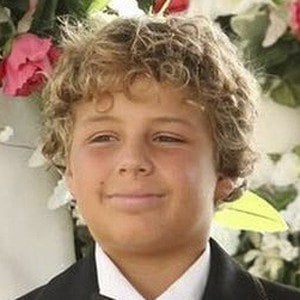 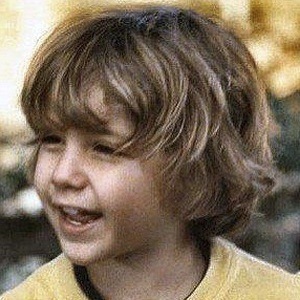 American actor well known for his recurring role on the TV series Bones as Special Agent Seeley Booth's son. He was also featured in 2008's Treasure Buddies. In 2013, he announced his retirement from acting.

He played Woody Forrester in the 2006 film, How to Eat Fried Worms, which was based on the 1973 book of the same name.

He has three siblings: Cannon, Sawyer, and actor Parris Mosteller.

Yours, Mine & Ours
Super Buddies
Spooky Buddies
More