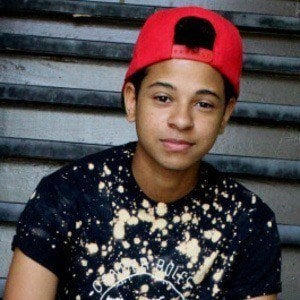 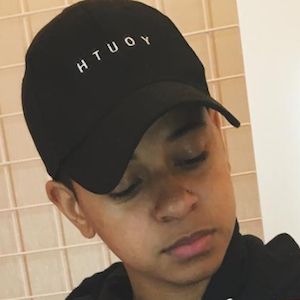 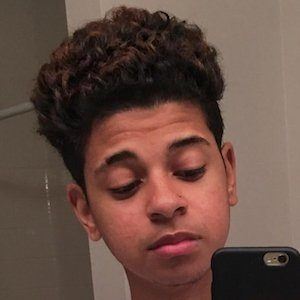 YouTube musician who is widely known for his Tyince channel. He has gained widespread popularity there for his popular music guitar and vocal covers, as well as documenting his transition from female to male in personal vlog entries.

He attributes the MTV series True Life, and his watching an episode about being transgendered, to his coming out and beginning his transition.

His name is Tyler Jace Vine. He was born female and grew up alongside his sisters. He first told his mother that he was transgendered. He has lived in Florida.

He has covered Drake's hit song "One Dance" on YouTube.

Tyince Is A Member Of