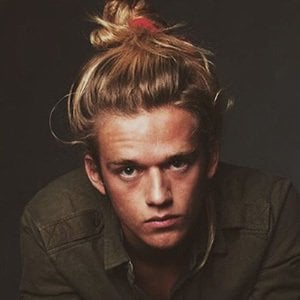 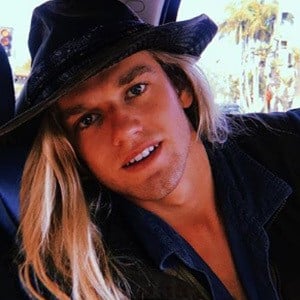 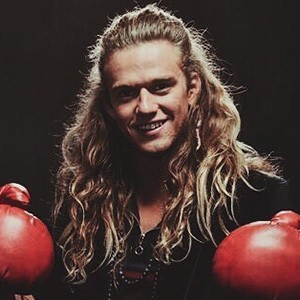 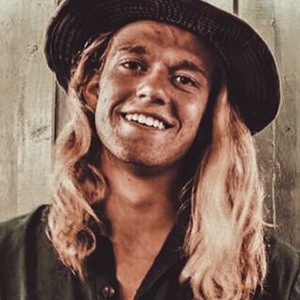 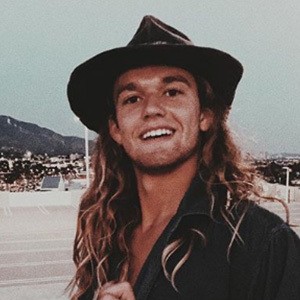 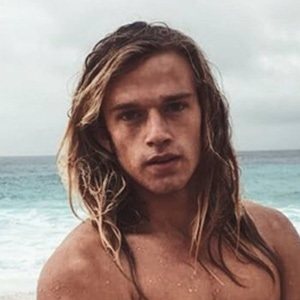 Season fifteen contestant of NBC's The Voice who is a singer, songwriter, guitarist and pianist. In Hawaii, he performs with a band called the Moss and they perform at fundraisers and music events that give back to the arts and community.

He moved around the United States his entire life before calling Hawaii home.

Even with his musical success, he planned on living in a van near the ocean.

His hometown is Mesa, Arizona and he later resided in Laie, Hawaii.

Adam Levine selected him to be part of his team on The Voice.

Tyke James Is A Member Of