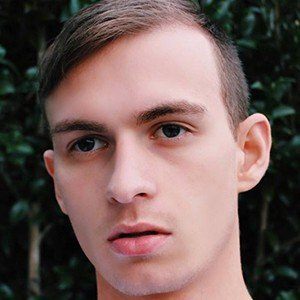 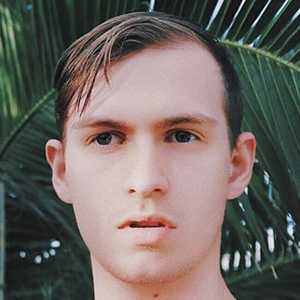 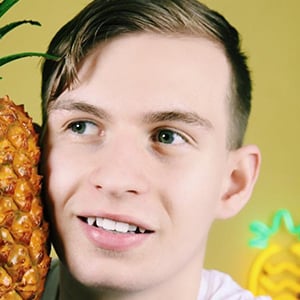 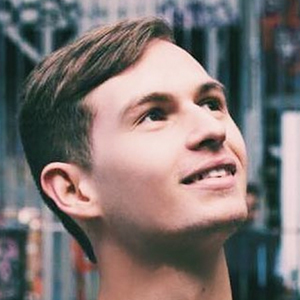 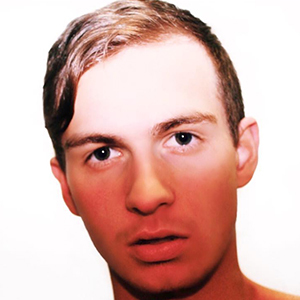 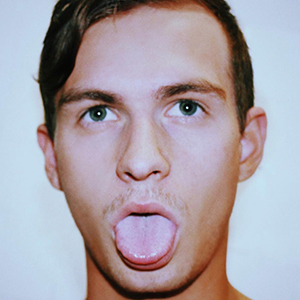 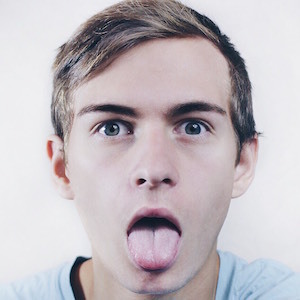 YouTube vlogger who is known for his self-titled channel where he has gained widespread popularity for his frequently comedic vlog entries. His vlogs often include stories from his own personal life, and musical covers.

He was known as the class clown growing up, which is where his comedic background originated from. He posted his first video to YouTube on September 8, 2013 and his career took off shortly thereafter.

He has attended YouTube popup shops and events such as VidCon Australia and Teen Vibes Melbourne.

He was born in Shellharbour, Australia; but moved to Maryborough, Queensland at the age of 5. He would later return to his hometown in 2011.

His first ever cover song was of the song "Stitches," originally by Shawn Mendes.

Tylah Hill Is A Member Of